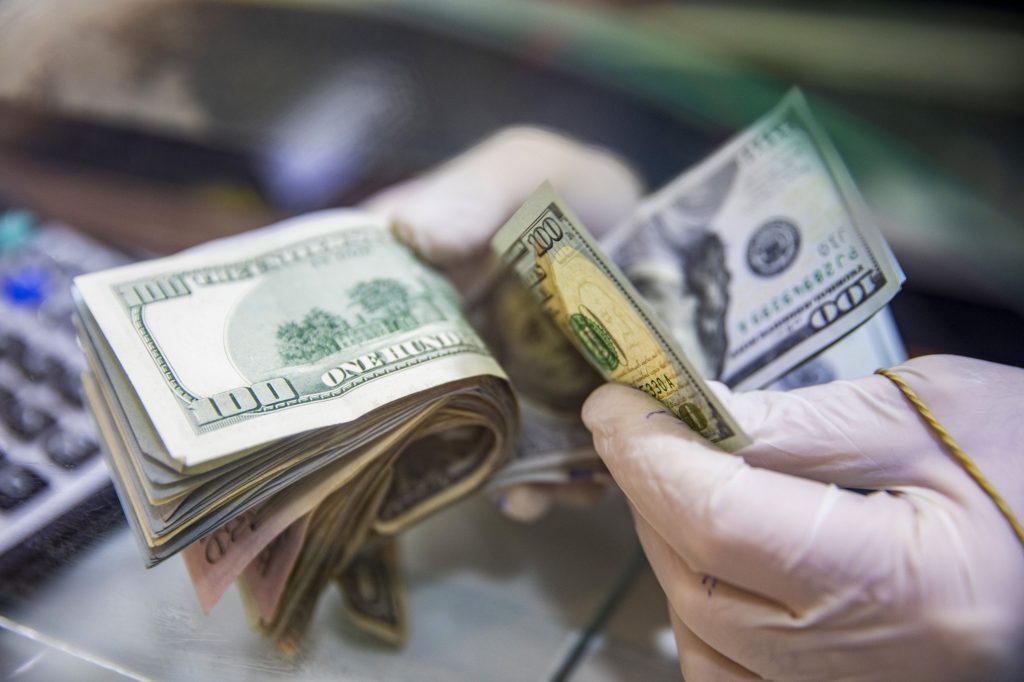 The Risk Posed by Global Inflation

From Virus to Vitamin

After trillions of dollars have been injected into economies to contain the damage caused by the pandemic, inflation is back on the radar.

Since the reopening of national economies after COVID-19 lockdowns, inflation has been rising around the world. This change in the macroeconomic environment caught policymakers off guard in terms of adapting inflation forecasting models and assessing the causes of this evolution. As a result, old debates have resurfaced about the risks and opportunities of inflation and how best to restore price stability.

Despite the rapid surge, inflation was not totally unexpected since it is partially attributable to measures taken to reopen national economies, resulting in increased demand and disruptions of supply chains and production, says Archana Sinha, the head of the Department of Women’s Studies at the Indian Social Institute. In this sense, the current inflationary environment differs from the one in the late 1970s and may prove only transitory.

There are, however, other drivers of inflation that may prove more long-lasting. This includes, as Domingo Sugranyes of the Pablo VI Foundation points out, decarbonization and economic concentration, allowing excessive pricing power. Additional factors are rising property and stock prices, as well as the increase of raw material prices, Etienne Perrot explains.

As a result, as Valerio Bruno mentions, central banks’ instruments, such as raising interest rates, may not suffice to reverse current inflationary pressures. Bruno, a researcher, says that we can “expect a long period of high inflation.” That being said, it is far from certain that central banks are willing to use these instruments because of their concern with financial stability that a selloff on financial markets may jeopardize.

From a socioeconomic perspective, Andrew Cornford recalls that inflation is not a “uniform problem” since its effects vary among countries, sectors and groups. The main problem, Bruno points out, is that “the wages of workers, in particular the middle class, suffer greatly from a declining purchasing power. If wages are not adjusted to inflation, consumptions and companies’ profits are affected, leading to a possible economic recession.”

On the other hand, inflation may benefit debtors by depreciating their debts. However, Cedric Tille, a professor in macroeconomics, warns that “any persistent inflation will raise the cost of additional borrowing” in the future and therefore “any gain from inflation for some actors is likely to be temporary.” For instance, Sugranyes says, “many weaker debtors will find growing difficulty in refinancing at higher interest rates.”

The current rise of inflation pressure may prove to be only temporary — not inflation in the pure sense — but it has to be taken seriously because it could dash hopes of economic recovery and weigh on the morale of populations exhausted by waves of social restrictions.