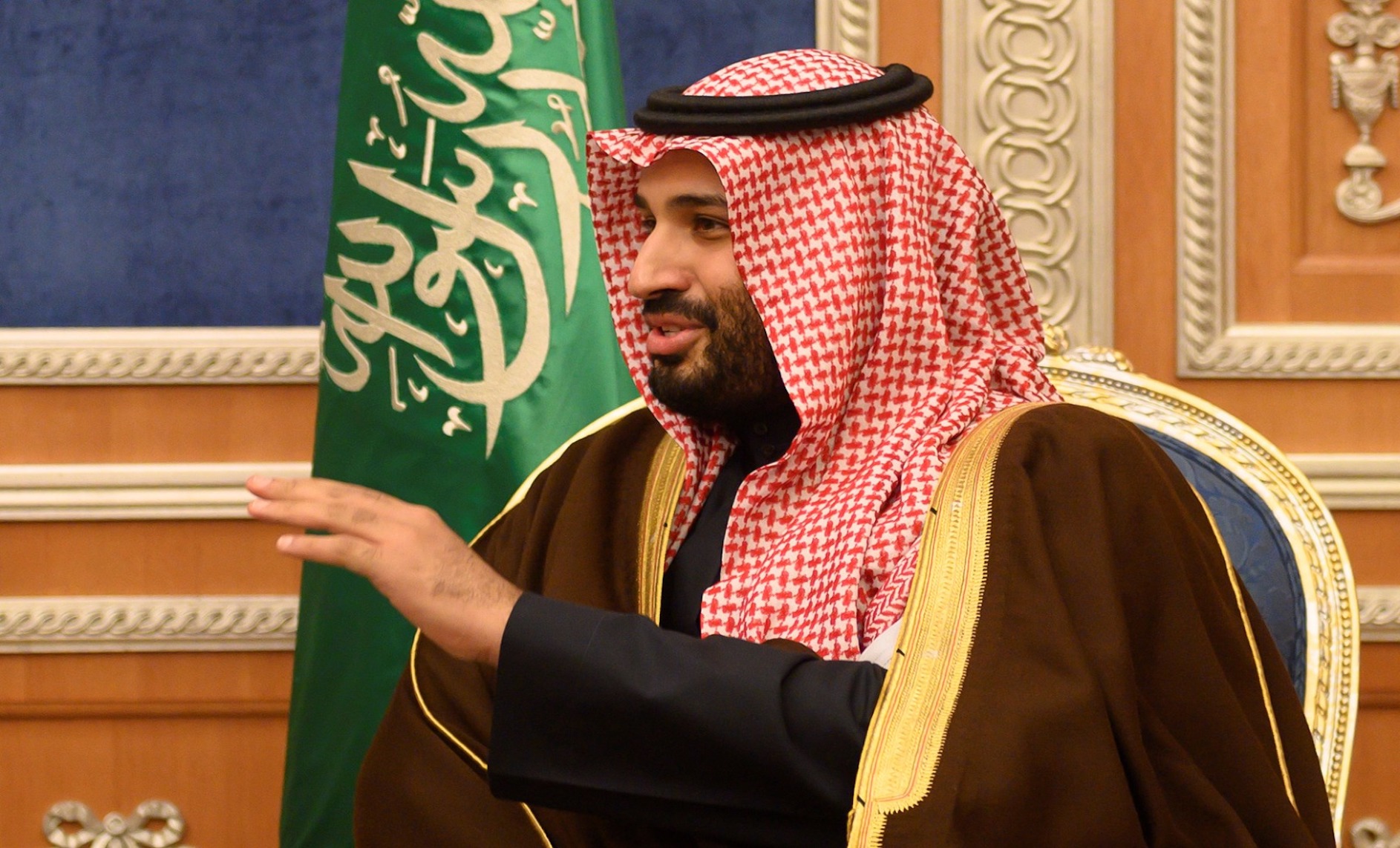 Those who so easily pass judgment on Saudi Arabia and its Crown Prince need to understand the difficulties the kingdom, with a historical experience vastly different from the liberal democracies, faces today in its quest for change.

For a century, the House of Saud has maintained law and order over a territory roughly the size of western Europe—an enviable achievement in what is perhaps the most unstable corner of the world. In fact, it is the only Middle Eastern government with such a long track record of stability. With the discovery of petroleum, Saudi rulers invested in infrastructure, education, and health care, building a state that has delivered more value to its citizens (in spite of considerable waste and corruption) than any other developing oil-rich country of comparable size.

But by the early twenty-first century, it became clear that the Saudi system needed an overhaul. The gerontocratic monarchy had grown too large and complacent. The religious establishment was both an obstacle to reform and, in some cases, a proponent of extremism. Economically, the kingdom was facing the transition to a post-petroleum world with an unsustainable welfare state, an undiversified industrial sector, and a weak base of human capital. Its society had become deeply polarized with an entrenched conservative Wahhabi clerical class that dominated education and culture and, hence, society. Facing these clerics was a much smaller educated class open to the world yet without the levers of influence to counter the conservatives. The only possible agent of change on the horizon would have to be an autocrat determined to reform the country, and such an individual emerged in the person of Crown Prince Muhammad bin Salman (MBS).

Having inherited a sclerotic monarchy and a reactionary religious establishment as the country’s only real institutions, MBS needed to use a certain amount of compulsion to break decades of political inertia and overcome pushback from Wahhabi forces. From arresting recalcitrant clerics to restricting the ability of both reactionaries and liberals—who are seen by conservatives as westernizing provocateurs—to speak out, this forceful approach has allowed unprecedented social, cultural, economic, and religious reform to take place, while minimizing the risk that reactionary forces could spark civil strife, something that had intimidated previous Saudi leaders into inaction. At the same time, this approach has also, unfortunately, allowed serious wrongdoing to take place under MBS’s watch, including the horrible murder of Jamal Khashoggi and the arrests and alleged mistreatment of women activists.

These actions clearly deserve censure. Still, an honest assessment of MBS’s performance must balance these failures with the many things he has gotten right in a very short period. More progress has been achieved for Saudi women in the last two years than had been achieved over the last fifty. The narrative emanating from the Wahhabi clerics is being forcefully transformed into one of moderation and tolerance, something previously inconceivable. (Westerners who for years lamented the “export” of Wahhabism now seem to show little interest in this new development.) Painful and unpopular structural economic reforms have reduced government deficits. Most importantly, all this has been achieved in the absence of any public disorder or violence, a fact that has gone completely unnoticed in the West.

While many Middle East watchers posit that the self-serving invocation of ominous threats of instability is the foundation that repressive dictatorships are built upon, political science is stacked with research on the perils of autocracies embarking on massive societal change. Thinkers from Alexis de Tocqueville to Ian Bremmer have discussed the dangerous risks governments take when they begin pushing their societies to transform. Yet few prominent Western pundits today seem to appreciate that Saudi Arabia faces such risks and that its leaders must balance reform with the need to keep the ship from sinking, this despite the catastrophes of Iraq, Libya, Syria, and Yemen and the decades-long turmoil following the Iranian Revolution.

Many Westerners have only a hazy memory of the horrific trials their societies went through to achieve their liberties and freedoms. A distinguished American academic recently asked me, “What is wrong with you Arabs? There is something in your DNA that makes you want to fight all the time.” I had to remind her that the civilization and “values” that Westerners uphold today were only realized after centuries of civil and religious wars in Europe, colonial genocides, the horrors of the Bolshevik Revolution, two unimaginably destructive world wars, and the Holocaust. The Arab world, despite its many faults, has never come close to matching the destruction and displacement wrought by Western “civilization” in the twentieth century alone.

Political freedoms are clearly a force for good, but unleashing them in a highly polarized society in an era of considerable regional political stress is a process fraught with great risk. What would be the cost today for a country like Saudi Arabia if its leadership were to allow its populace to thrash out their deep differences in the public arena and risk losing control of civil order as so many countries have done throughout history?

Western critics, in choosing to ignore these realities and self-righteously demonizing the Crown Prince for his failures while giving him no credit for his considerable achievements, do the cause of progress in the kingdom no favors. Such virtue signaling plays well to Western publics, but it does little to persuade Saudi leaders to address their shortcomings. On the contrary, relentlessly attacking every mistake, misstep, and bad decision without appreciating that there will be setbacks, sometimes big setbacks, on the perilous road to reform only diminishes Western leverage. Credible and well-meaning critiques combined with an acknowledgment of real progress achieved, rather than idealistic public posturing, is the best way for Western governments to meaningfully support constructive change inside Saudi Arabia.