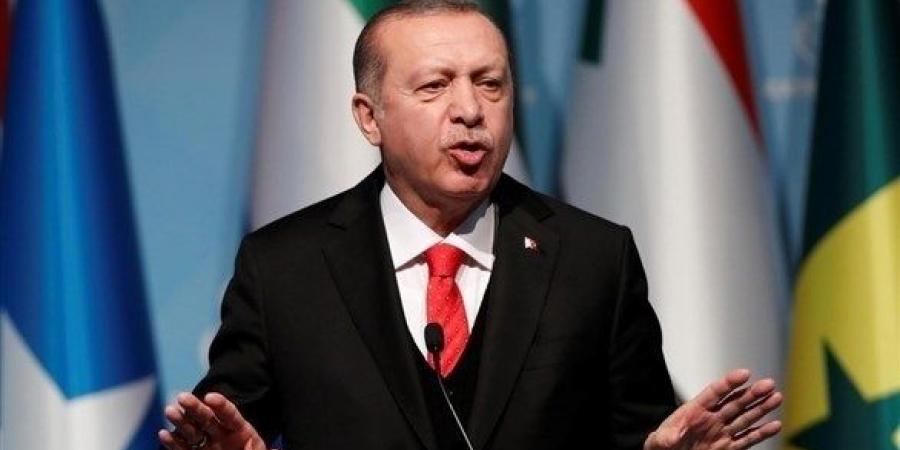 The Moment of Truth has Come for U.S.-Turkey Relations

For roughly two years, the United States has been warning the Turkish government against receiving a huge Russian missile defense system. Washington has made clear that, were that to happen, it would have no choice but to impose sanctions that could further cripple the Turkish economy, restrict Turkey’s role in NATO and forever alter the U.S.-Turkey alliance. This week, Turkey called our bluff, and the Russian equipment is arriving in Turkey. The problem for Turkey, though, is that the Trump administration wasn’t bluffing.

Turkish President Recep Tayyip Erdogan’s decision to move ahead with his government’s purchase of the S-400 Russian missile defense system — in direct defiance of Congress and the U.S. government — is not just about the United States and Turkey. By daring the Trump team to enforce a law that promises to punish any country that does business with Russia’s defense industry, he is attacking the credibility of U.S. sanctions policy worldwide.

That’s one reason the Trump administration isn’t going to look the other way. Several officials told me the administration is preparing strong sanctions to be enacted shortly after Turkey is confirmed to have accepted the S-400 delivery. Erdogan can’t say he wasn’t warned.

“We have said on many occasions that there will be consequences that are not good for Turkey and they’re not good for the United States, but they will be necessary. We have no choice,” U.S. representative to NATO Kay Bailey Hutchison said last month. In addition to sanctions mandated under the 2017 law called the Countering America’s Adversaries Through Sanctions Act (CAATSA), which could affect broad swaths of the Turkish economy, Turkey faces a full expulsion from the F-35 Joint Strike Fighter program.

The F-35 decision seems obvious, because the most sensitive U.S. aircraft cannot share the same geographical space with the Russian system designed to detect it. “You can have S-400 or the F-35, but you can’t have both,” Hutchison said. As far as the broader sanctions are concerned, there’s a range of penalties the administration could choose to implement. The legislation provides for cutting off Turkish entities from U.S. financial institutions, denying Turkish officials or executives visas, freezing their U.S. assets, cutting off Turkey from being able to raise money in international institutions and more. While no final decisions have been made, officials told me the administration’s response will be severe.

Congress is on board with a harsh punishment for Turkey. In June, the House unanimously passed a resolution calling on the Trump administration to enforce tough sanctions against Turkey if Erdogan doesn’t reverse course on the S-400. “The law is clear and unambiguous,” Senate Foreign Relations Committee ranking Democrat Robert Menendez (N.J.) told me. “And as we have repeatedly warned, these sanctions could have devastating consequences for Turkey’s economy and defense sector.”

This message has been delivered several times at the most senior levels of the two governments, officials said. President Trump undermined that message when he met with Erdogan on the sidelines of the Group of 20 meeting in Osaka, Japan, last month. Trump blamed the Obama administration for not offering to sell Turkey the U.S. Patriot missile systems. Officials said Trump was referring to conditions Obama placed on the sale and that this administration has offered Turkey better terms. Regardless, Erdogan doesn’t appear interested. In a news conference later, Trump said, “It’s a complicated deal. We’re working on it. We’ll see what we can do.”

Erdogan said afterward that Trump had given him assurances the U.S. government would find a way to avoid sanctions against Turkey. Trump administration officials told me they aren’t going to try, and they said Erdogan’s proposal to set up a joint working group to examine the issue (and delay sanctions) is a non-starter.

The Turkey sanctions are not just about Turkey or NATO or even Russia. The Trump administration has massively increased the use of unilateral sanctions as a key instrument of its strategy to force behavior changes in other countries. Right now, officials said, China is blatantly violating U.S. sanctions against Iran by continuing to accept shipments of Iranian oil. While there had been some internal discussion of issuing China some kind of waiver, the administration consensus now is that the United States will have to sanction China for thumbing its nose at U.S. sanctions threats.

Sanctions are not a panacea. The Trump administration stands accused of abusing them because of the administration’s aversion to military intervention and its unilateralist bent. The Trump team believes U.S. economic power is still dominant enough to force other countries to do what we say. Critics say overuse of sanctions could speed up the coming of the day when that’s no longer the case.

Today, Erdogan seems to have decided he is more concerned about his relationship with Russia than with the United States. When the sanctions hit, his people will feel some of the economic pain. Perhaps that will help them realize that they need leaders who see Turkey’s future security and prosperity in its relationship with the West, not Moscow.