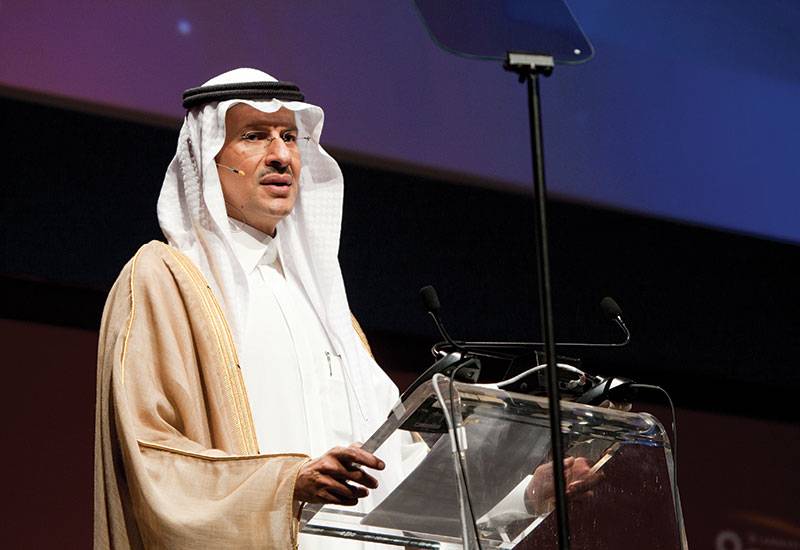 The recent upward momentum in oil prices did not tempt OPEC+ to increase production this week, even as the price of WTI rises above $50 a barrel for the first time in a year.

The group, which includes the OPEC countries and 10 non-OPEC allies, unanimously agreed to leave previously agreed output cuts relatively unchanged during the first quarter of the year.

Despite the upward price momentum, with Brent crude remaining at or above the $50-a-barrel barrier for almost a month, the members decided to remain extremely cautious as several countries announced returns to strict lockdowns in an attempt to control rapidly spreading cases of coronavirus disease (COVID-19). These new lockdowns might further depress the outlook for oil demand, causing the level of global uncertainty to remain high.

In its role as “guardian” of the oil industry, Saudi Arabia led by example, offering to make voluntary additional cuts to production of 1 million barrels per day (bpd) during February and March. This will help to stabilize the market balance between supply and demand.

This helped OPEC+ members begin the new year by reaching a consensus on maintaining output cuts of 7.2 million bpd, with some slight adjustments planned for February and March. This strategy aims to provide a solid foundation in the first quarter that will lead to an improved second quarter.

Saudi agreement to voluntarily reduce its output by 1 million bpd in February and March set total OPEC+ oil production at 8.125 million bpd. As Saudi Energy Minister Prince Abdul Aziz bin Salman has clearly stated, this is a homegrown idea of leadership and the decision was made without hesitation after considering all the factors.

He emphasized that it is not a compromise nor a minor tweak; it reflects the trust Saudi Arabia has earned over past decades, the nation’s role as the guardian of the oil industry and, as a result, its position as a pillar of global political and economic stability.

It is absolutely not related to any worries about demand for oil, as OPEC+ members previously cut their production by about 10 million bpd, and in June additional voluntary cuts were made. What else can OPEC do to prove that it is attempting to preemptively mitigate the situation?

The kind of upward momentum the market has witnessed during the past month had not been seen since April last year, when oil prices recovered from historic lows during the early stages of the pandemic. The fundamentals have not really changed — what we are seeing now is a recovery in sentiment, tied firmly to hopes that the development of COVID-19 vaccines will mark the beginning of the end of this particular crisis.

Still, the rapid, vaccine-fueled recovery in oil prices took the market by surprise as many observers did not expect such a rebound until the second half of 2021, at the earliest.

The latest surge in coronavirus infections cannot be second-guessed, and it emphasizes the fact that demand for oil is still fragile. Therefore, OPEC+ will not risk what it achieved during 2020, in an attempt to gain immediate and unrealistic benefits, while a state of uncertainty continues to dominate the global markets.

The group has ensured it retains the flexibility to respond to market developments and make the necessary adjustments to meet market needs. The outlook for the first half of 2021 is “very mixed” and so it is too early to predict how quickly the transportation sector will return to pre-pandemic growth levels, even though vaccines are being rolled out.

Therefore OPEC+ members will stick with their plan gradually to return 2 million barrels a day of production to the market, depending on evolving conditions and developments.
They must remain alert and ensure they maintain the flexibility to respond to any new developments if the latest lockdowns further slow the global economic recovery.