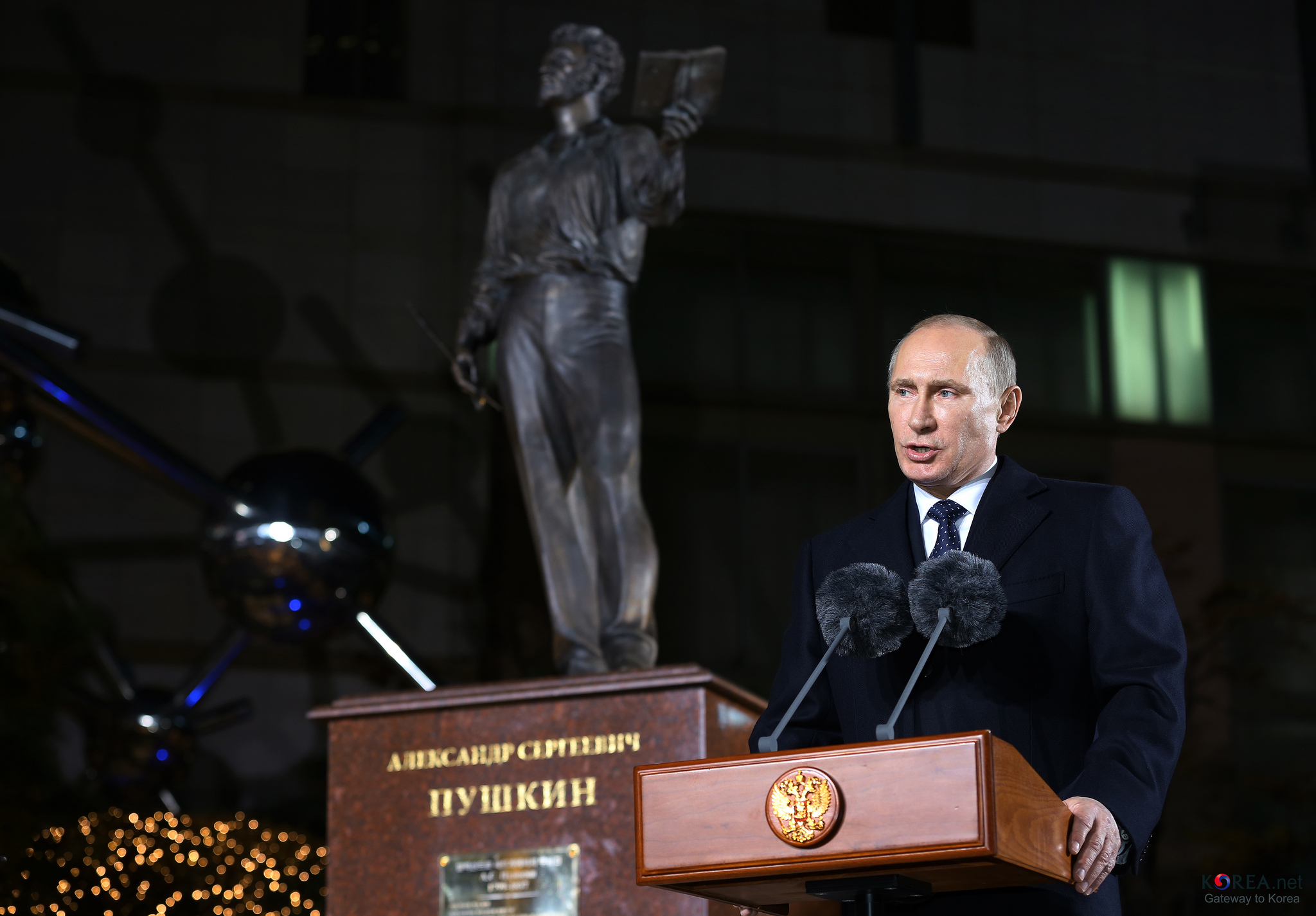 Russia unveiled its new National Security Strategy on July 2, superseding the 2015 document that had been issued in the aftermath of the 2014 Ukraine crisis and the subsequent breakdown of relations with the West. While it builds on the themes raised in the 2015 strategy, the latest strategy has a markedly different tone in terms of threat perceptions from the West, a stark reminder of the ongoing crisis with the West. There is also a doubling down on the idea of Russia being a protector of traditional, conservative values—a theme that the Russian leadership has assiduously promoted in the past years.

This focus on traditional values in the latest iteration particularly stands out throughout the new document, the preservation of which has been listed as a national priority. The newly announced list of ‘unfriendly countries’ also finds mention in the strategy, being accused of seeking to destroy Russian internal unity and radicalising protest movements. In contrast, Russia reiterates its earlier stance—both from the 2015 security strategy and 2016 foreign policy concept—on building relations with Commonwealth of Independent States (CIS), China, and India through bilateral means, and under the auspices of multilateral initiatives like the Greater Eurasian Partnership, the Shanghai Cooperation Organisation (SCO) and BRICS.

In most cases, the themes and issues highlighted have been touched upon in the 2015 document, which given its timing already contained stringent criticism of the United States (US) and Europe. However, there are specific differences, both in the content and tone of the 2021 document that make it significant. The most visible difference is in the listing of national priorities, where the ‘preservation of people of Russia and development of human potential’ has been presented as the leading goal; with specific change in labelling of other priorities as compared to 2015—except national defence and state and public security.

Comparison of national priorities as per Russia’s National Security Strategy

These changes are not mere cosmetic ones, given that they are indicative of how the Russian leadership perceives the internal and external security challenges that the country faces, which is also reflected in the substantive parts of the strategy document. Almost every priority area in the 2021 document contains criticism of Western actions that purportedly undermine Russian national interests. The document says that the US, its allies, transnational corporations, and foreign non-governmental organisations (NGOs) amongst others are actively attacking traditional Russian values, which would make Russia lose its ‘cultural sovereignty.’ The West is also held responsible for seeking to limit activities of Russian companies and ‘hinder development of the Arctic; distort world history, rehabilitate fascism; instigate a protest movement, and divide Russian society.’

This has led Russia expert Mark Galeotti to call the strategy a ‘paranoid’s charter,’ reflecting the dominant role played by ‘hawkish’ elements in the Russian Security Council. But for Dmitri Trenin, Director of the Carnegie Moscow Centre, this is indicative of the ‘long-term confrontation’ with the West that has set in, marking a change from 2015 when the relations were still thought to be ‘salvageable.’ The sentiment prevails despite the recently concluded US-Russia summit in Geneva, indicating that the benefits of the talks are expected to be limited and confined to specific sectors.

This world view has also led to adoption of information security as a separate priority, where apart from concerns like terrorism, cyberattacks, and money laundering, Russia also sees a threat from the use of internet to mobilise mass events, as well as presentation of history for ‘political means.’ Trenin argues that this is indicative of information security becoming a ‘prime battle space.’

With regard to protection of Russian traditional values and its perception of being under siege, the focus in the 2021 document has increased manifold, much in line with the promotion of Russia as a conservative leader in the past years. According to noted Russian foreign policy analyst Vasily Kashin, this focus on traditional values, ensuring information security, countering Western propaganda makes the 2021 strategy ‘a radically new document’ that will have long term consequences. He notes that these changes will ‘affect not foreign policy, but the internal policy and ideology,’ marking a shift from a point when these issues were debated by the elite to a more focused consensus.

Apart from these changes, the document also calls for ‘economic security.’ Russia recognises the need for economic transition from raw material exports to deep processing and diversification into high-tech industries, while also working towards reducing trade in dollars. It also acknowledges the need for higher incomes, reduction of inequality, better healthcare, and furthering of social and economic growth. It further recognises the negative impact of climate change and the need for international cooperation in this domain. The impact of the pandemic, combined with the already sluggish growth rate of Russia before COVID-19 hit, has made this focus an imperative. Development of technologies is another area of focus, where a need has been felt to overcome the ‘critical dependence of the Russian economy on imported technologies,’ including ensuring technological independence of the defence sector, with the added impact of changing the structure of the economy.

In the document, Russia reiterates its position of seeking to build a multi-vector foreign policy, strengthening the UN and the role of Security Council, and maintaining strategic stability. It expects the geopolitical instability to continue as the world order changes, argues that efforts are underway to contain Russia and that the West wants to preserve its dominance. These assertions, which have been repeatedly made in the past by the Russian government, have now found expression in the national security strategy.

The one area of continuity in the document relates to relations with the East, which seeks to build ties with regional powers. As Trenin notes, the ‘hierarchy of priorities’ remains the same: ‘First tier—CIS/Eurasian Economic Union, Collective Security Treaty Organisation (CSTO), Union State with Belarus; second tier—China and India at parity; third tier—SCO, BRICS, RIC.’ The focus on China and India underscores the rapid pace of changing order in Asia-Pacific, and the importance Russia attaches to this geography. Here, Kashin notes, the document only carries forward the ‘consensus which was strengthened in the last several years’ instead of marking a significant shift.

The 2021 national security strategy outlines Russian ambitions, concerns as well as vision for the future. It identifies the need for improving economic growth, reducing dependence on natural resources export, preserving the environment, etc. Meanwhile, it strengthens the focus on some of the recurrent themes advanced by the Russian leadership in recent years, including on changing international system, conservatism, focus on traditional values, threat to domestic stability from western actions, to name a few. The document marks a continuation of the strategic direction in foreign policy, but introduces a stronger emphasis on addressing internal policy, while adjusting to the evolving world order.