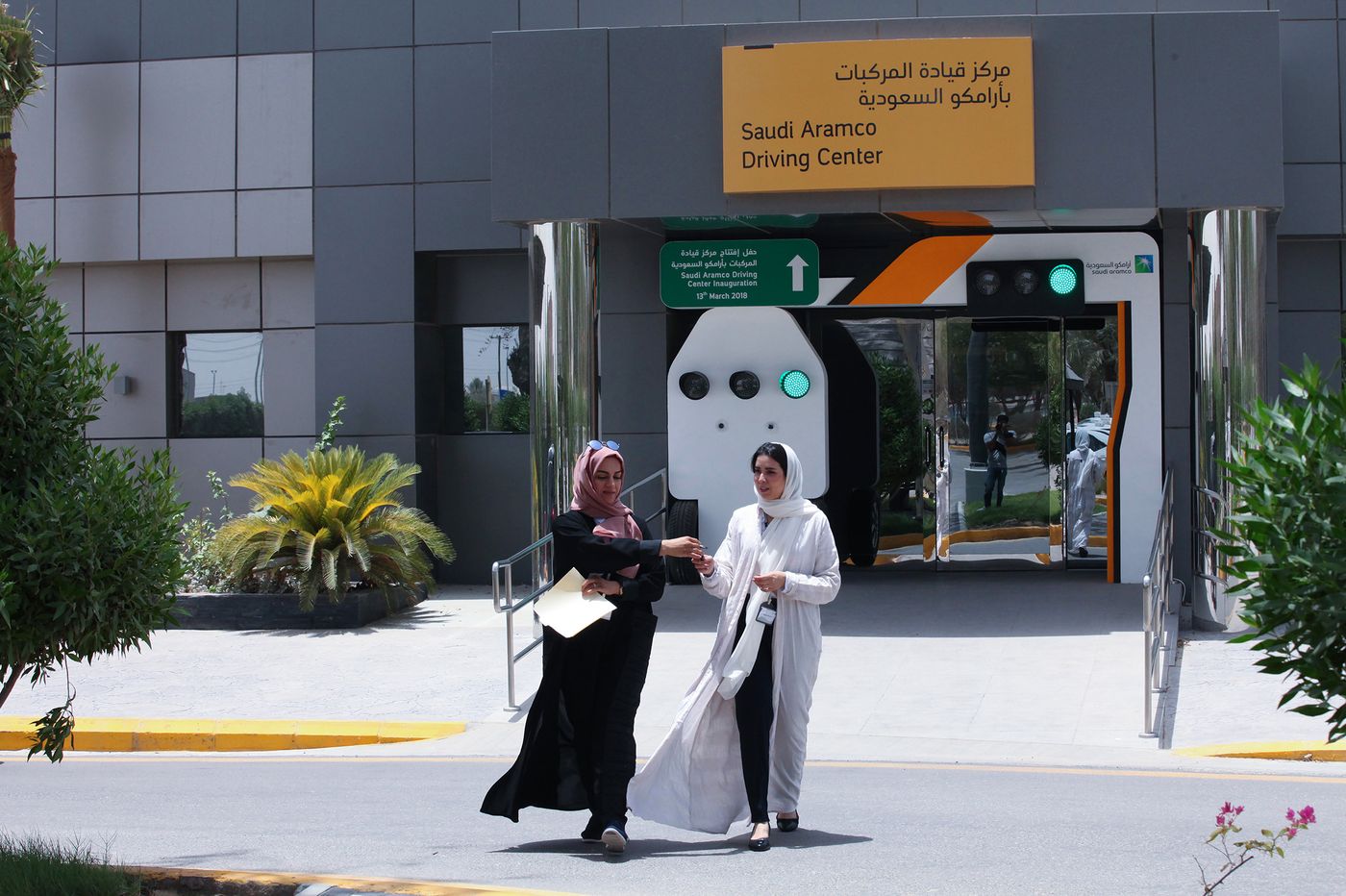 For most of recorded history, and in many countries around the world, women have not been treated equally to their male counterparts. Much gender inequality persists but many countries have made great strides towards leveling the playing field. In most cases, it took decades of persistent work and sacrifice by women’s rights pioneers and brave decisions by enlightened leaders.

Saudi Arabia is no exception. As women living in a nation that is just 80 years old and rapidly developing and changing, we are addressing some of the same challenges that women in the U.S., Europe and elsewhere have faced. We have some ways to go, but today we run for political office, vote, drive, participate at the highest levels of business and government, enjoy guaranteed equal pay—and can even be firefighters!

That’s why, in light of the controversy about a Saudi appthat supposedly “tracks women,” let’s take a collective deep breath and try to understand what is really going on in the kingdom.

At issue is an app called Absher, an online platform launched by the Saudi Ministry of Interior in 2015 to help citizens break through the bureaucratic red tape of government services. Millions of Saudi nationals and residents, men and women, benefit from more efficient, digitized services provided through Absher, including passport renewal, applying for identification cards, driver’s licenses, worker permits, visas, and so on.

Out of the 160 services Absher provides, critics have singled out one, arguing that it is a cynical government ploy to maintain traditional control of women. It is not. Let me explain.

Under the country’s guardianship laws, Saudi women require the permission or consent of a male guardian to travel. Absher has digitized the permission-granting process, which was once a bureaucratic nightmare and an impediment to women’s freedom of movement. With Absher, male guardians can no longer use the excuse of bureaucracy—the inconvenience of traveling to government offices and standing in long lines, and endless paperwork—to drag their feet or simply not act. With a few clicks, at any time and from anywhere, Absher allows male guardians to provide the necessary consent. The app also gives guardians the option of waiving travel restrictions altogether.

The app sends out alerts confirming the completion of the various services it provides: it is not, as its critics claim, a “tracking device.”

As a Saudi woman, I completely understand the uproar surrounding the antiquated male guardianship laws, and believe it is about time we were granted full freedom. The laws are restrictive, with or without Absher. But until the laws are changed, Absher is the best option for progressive Saudi men and women.

The guardianship system is a Saudi tradition that evolved from a time, not so long ago, when travel through the desert was treacherous and women were required to have a companion accompany them. The laws require a male family member to give permission for activities that are primarily related to travel and travel documents, as well as marriage. It is not true that the government requires women to get a male’s permission to open a bank account, get an education, secure healthcare or enjoy other normal life activities.

Guardianship polices are currently under review through a decree issued by King Salman. Crown Prince Mohammed Bin Salman has said the government needs to eventually “figure out a way to treat this in a way that doesn’t harm families and doesn’t harm the culture.”

Many Saudi women have been quite outspoken about the benefits of Absher and the way it has improved their lives. The fate of Absher should be dictated by the views of Saudi women, and Saudi citizens more generally. Disabling it would cause huge disruptions and potentially undermine the effort to liberalize guardianship and other practices.

Moreover, in a country where reliable public opinion data is scarce, data from Absher can be invaluable in informing and influencing policy. Absher can provide empirical data to assess socio-cultural trends as they pertain to guardianship. The government can gauge the efficacy of these laws in the context of Saudi society, across tribes, regions, age groups and any other meaningful variables available.

In many ways, Absher has been a technological breakthrough and a giant step forward in e-governance . But we need to draw a distinction between a platform or interface and actual policies and legislation.

Like every nation in the world, Saudi Arabia is not beyond reproach. Most Saudis welcome constructive criticism. We are aware of our shortcomings and some of our outdated institutions. In the end, Saudi women must decide how best to achieve gender equality. When we do, we will make sure the whole world knows it.