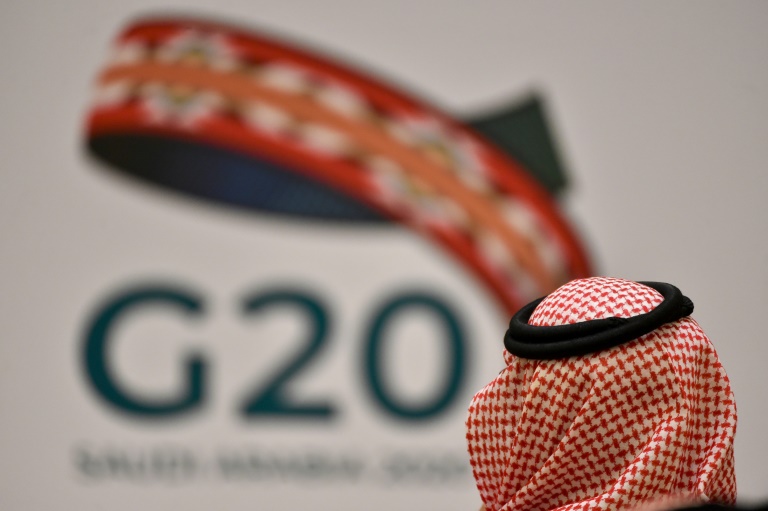 The world has been badly hit by the COVID-19 pandemic for nearly a year, bringing an urgent need for global cooperation on virus containment as well as economic recovery. With the upcoming virtual G20 Summit scheduled to start at the weekend, multiple hot topics including cooperation on vaccines have drawn wide expectations.

A consensus about vaccine cooperation is expected to be reached by the major economies.  Economic institutions and experts have estimated that the fallout from the pandemic could be even worse than the Great Depression of the 1930s. Countries are expected to get on the same page given that it is no longer a crisis that can be dealt with by one country or region.

Under such circumstances, it is crucial to promote the development of vaccines as a global public health product for the benefit of all mankind, and to raise joint efforts in research and development, production and distribution, rather than obstructing the development of one vaccine for the sake of political interests.

As one of the countries leading the development of vaccines, China has vowed to make its vaccines global public goods when available, contributing to vaccine accessibility and affordability in developing countries, including African countries.

The deadly virus has dragged nearly all economies into the mire, and it is also critical for major countries, especially those that have the capacity to develop vaccines, to join hands to aid less developed countries.

In the meantime, multilateral development cooperation channels should be strengthened, such as the World Health Organization and the Global Alliance for Vaccines and Immunization. Also, related institutions such as non-governmental organizations and private philanthropy are encouraged to be involved in the campaign to bring vaccines more efficiently to impoverished areas.

Now, with the negative effects of the coronavirus, multiple agendas of the SDGs have been obstructed and some regions have even seen their progress since 2015 erased. Some economies that depend heavily on industries such as oil have seen a sharp decline in exports amid the pandemic.

Foreign direct investment flows to the 83 structurally weak, vulnerable and small economies will be particularly exposed to the negative effects of the pandemic, accentuating the marginalization of these countries in global flows, according to a report from the United Nations Conference on Trade and Development.

Meanwhile, economies providing official development aid have been hit by the pandemic as well. Suffering economic recessions, the developed countries have seen a widening gap between the rich and the poor. Some even show accelerating trends of unilateralism. Cutting Official Development Assistance is one of the direct approaches they choose to adopt under such circumstances, which may severely drain the financing pool for poor countries.