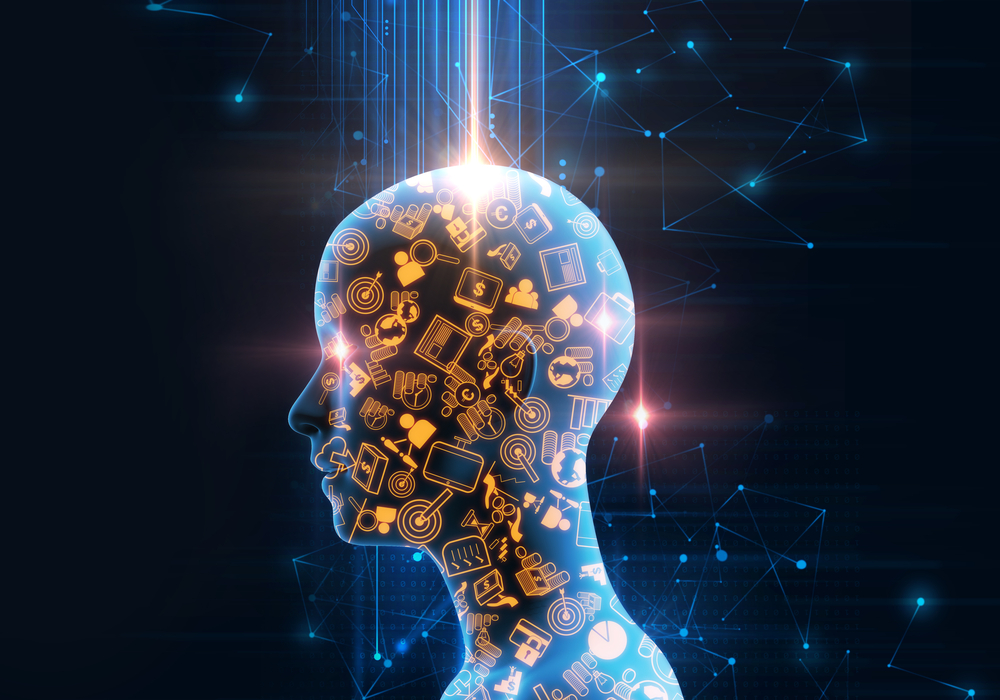 A research team from Northwestern Engineering and the University of Messina in Italy have developed a new magnetic memory device that could lead to faster, more robust Artificial Intelligence (AI) systems. Composed of antiferromagnetic materials, the memory technology is immune to external magnetic fields and could one day improve a variety of computing systems, including AI hardware, cryptocurrency mining, and space exploration programs.

A paper outlining the work, titled “Observation of Current-induced Switching in Non-collinear Antiferromagnetic IrMn3 by Differential Voltage Measurements,” was published in the journal Nature Communications. Pedram Khalili, associate professor of electrical and computer engineering at the McCormick School of Engineering, led the study. The team includes joint first authors Sevdenur Arpaci and Victor Lopez-Dominguez, both members of Khalili’s laboratory, and Giovanni Finocchio, an associate professor of electrical engineering at the University of Messina, who co-led the research with Khalili.

Magnetic material-based memories have emerged as the best solution to address this challenge. They are naturally fast and have high endurance – they do not easily wear out during repeated write cycles. During the last decade, the semiconductor industry has invested heavily to develop magnetic random-access memory (MRAM) to respond to this demand.

The current version of MRAM, however, built on ferromagnetic (FM) materials like iron and cobalt, falls short of the demands of high-performance AI applications. To operate fast, MRAM requires large transistors, keeping it from achieving high density and reducing its endurance. It also cannot be scaled to smaller dimensions — and thus higher densities — because memory bits made from ferromagnetic materials exhibit magnetic field interactions that prevent them from operating reliably if they are placed too closely to each other.

“Antiferromagnetic materials could solve the challenges of ferromagnetic MRAM,” Khalili said. “Antiferromagnets show the potential for scalability, high write speed, and immunity to tampering by external magnetic fields – all necessary components to make faster devices to support the rapid growth of the computing, networking, and data storage industries.”

Building upon past success

The new work expands on a 2020 study where the research team first demonstrated the electrical writing of information in a silicon-compatible antiferromagnetic (AFM) memory device. The device, composed of platinum manganese (PtMn), was significantly smaller than previous AFM-based devices and operated with record-low electrical current. That device was also the first AFM memory device compatible with existing semiconductor manufacturing practices.

“This was a key milestone, as we demonstrated no new capital expenditure needed by companies that would want to adopt antiferromagnetic MRAM technology,” Khalili said. “However, we felt we could make improvements and address several important shortcomings and unanswered questions about the physics of the device.”

In addition to being able to write data, the researchers’ system provides a simpler and more reliable method to electrically read out the information in the material once it has been written. This is a challenge for AFM materials, which typically have smaller read out signals than their FM counterparts, making it difficult in some applications to distinguish AFM switching from non-magnetic effects, such as electromigration — the motion of atoms in response to high currents.

“A functioning memory device needs both writing and reading of data to be done electrically, and this new work addresses both requirements simultaneously,” Khalili said.

To do so, the researchers designed a new device structure that features six electrical terminals, compared to four in the previous model. This allowed the researchers to separate the device’s switching readout signals from non-magnetic signals and measure the difference between the two voltages. This method allowed the team to confirm their device operated based on AFM switching at a variety of currents and voltages.

“This brings new clarity to the underlying physics of these devices and their mechanisms of operation, allowing for more reliable device development and optimization in the future,” Khalili said.

Widespread applications, from Crypto to Mars

While the team continues to refine their technology, including making memory devices at smaller geometries and material systems with larger read out signals for more practical applications, Khalili said their work could eventually be applied wherever memory is used in high-performance computing.

For example, cryptocurrency could benefit from more powerful, higher density memory. Currently, cryptocurrency mining is often held back by limited memory bandwidth, which greatly increases the time and energy needed for processing. This causes the mining to be both energy-intensive and slow. A higher-density memory that can be embedded on the same chip doing the mining could help overcome these challenges.

Another opportunity is space travel. Many current space systems, like rovers used on mars, require powerful computing systems to operate large amounts of vision, navigation, and decision making autonomously. This challenge is compounded by a lack of navigational tools, like GPS satellites, near landing sites. Upgraded systems supported by more powerful memory devices with larger bandwidth could speed up the process. Magnetic memories, including AFM-based devices, are inherently resistant to the ionizing radiation that is present in space, making them a strong fit for space applications where reliability and radiation hardness are essential requirements.

“While the applications vary widely, the underlying hardware and memory chips behind them are essentially the same,” Khalili said. “Our technology is general-purpose and could be applied anywhere memory is used in high-performance computing systems today.”