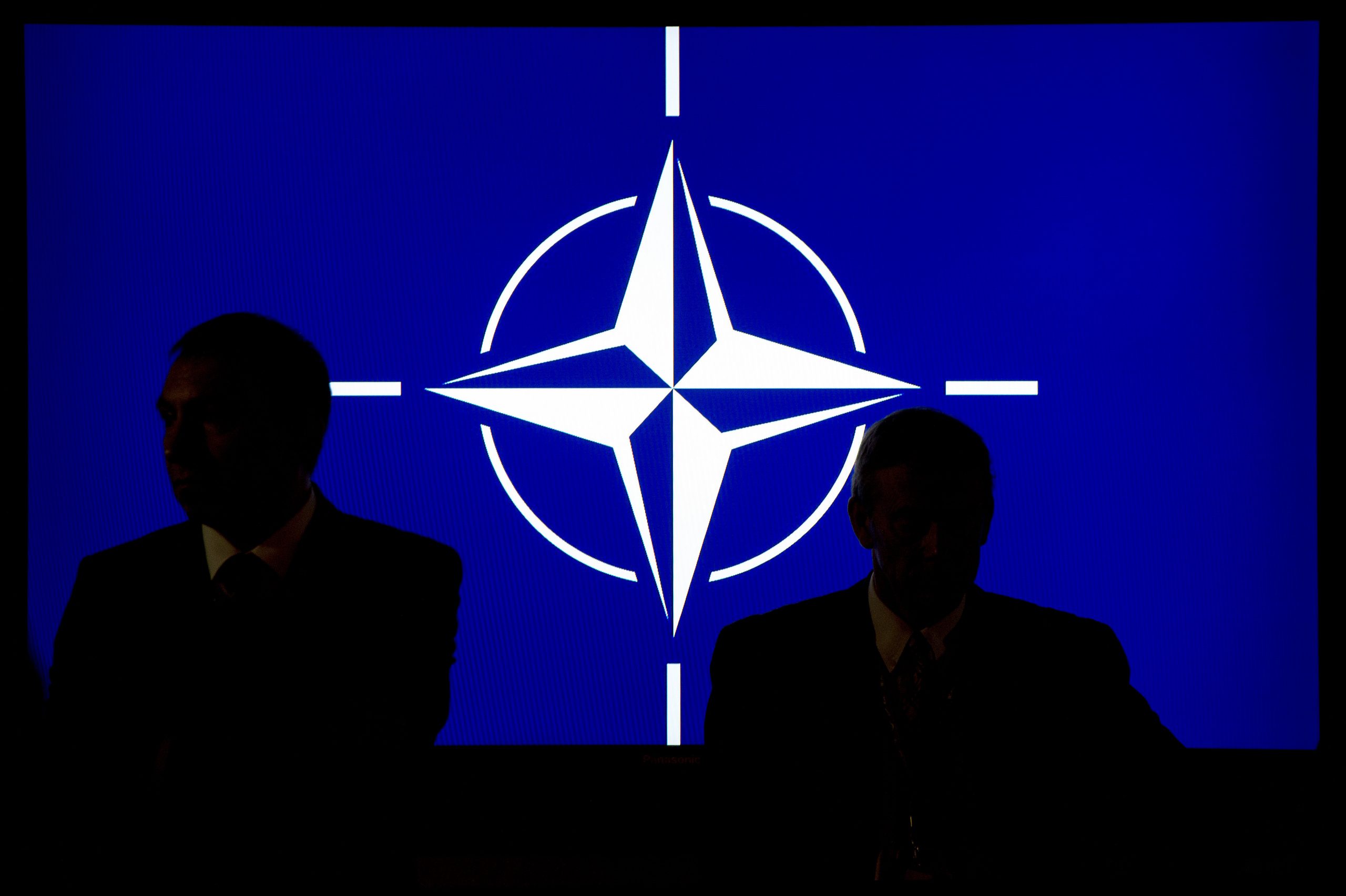 Did The US And NATO Deceive Moscow About Expansion? It’s Complicated

It is abundantly evident that Russian President Vladimir Putin is no fan of NATO. Indeed, he displays a pronounced—almost obsessive—antipathy toward the Alliance. He claims that NATO took advantage of Russian weakness after the collapse of the Soviet Union to enlarge to its east, in violation of promises allegedly made to Moscow by Western leaders. But no such promises were made—a point now confirmed by someone who was definitely in a position to know: Mikhail Gorbachev, then president of the Soviet Union.

The West’s supposed violation of a pledge not to enlarge NATO has long figured as a key element in Putin’s narrative about (and against) the Alliance. In his bombastic February 2007 speech to the Munich Security Conference, he said:

And we have the right to ask: against whom is this [NATO] expansion intended? And what happened to the assurances our Western partners made after the dissolution of the Warsaw Pact? … I would like to quote the speech of NATO General Secretary Mr. Woerner in Brussels on 17 May 1990. He said at the time that: ‘the fact that we are ready not to place a NATO army outside of German territory gives the Soviet Union a firm security guarantee.” Where are these guarantees?

The Russian president returned to the subject in his March 18, 2014, Kremlin speech justifying Russia’s illegal annexation of Crimea: “… they [Western leaders] have lied to us many times, made decisions behind our backs, placed before us an accomplished fact. This happened with NATO’s expansion to the east, as well as the deployment of military infrastructure at our borders.” Although it has been clear for several years that the Alliance has no appetite for putting Ukraine on a membership track, Putin went on to express horror at the prospect of NATO forces in Crimea: Russian inaction “would have meant that NATO’s navy would be right there in this city of Russia’s military glory [Sevastopol], and this would create not an illusory but a perfectly real threat to the whole of southern Russia.”

Western leaders never pledged not to enlarge NATO, a point that several analysts have demonstrated. Mark Kramer explored the question in detail in a 2009 article in The Washington Quarterly. He drew on declassified American, German and Soviet records to make his case and noted that, in discussions on German reunification in the two-plus-four format (the two Germanys plus the United States, Soviet Union, Britain and France), the Soviets never raised the question of NATO enlargement other than how it might apply in the former German Democratic Republic (GDR).

What the Germans, Americans, British and French did agree to in 1990 was that there would be no deployment of non-German NATO forces on the territory of the former GDR. I was a deputy director on the State Department’s Soviet desk at the time, and that was certainly the point of Secretary James Baker’s discussions with Gorbachev and his foreign minister, Eduard Shevardnadze. In 1990, few gave the possibility of a broader NATO enlargement to the east any serious thought.

The agreement on not deploying foreign troops on the territory of the former GDR was incorporated in Article 5 of the Treaty on the Final Settlement with Respect to Germany, which was signed on September 12, 1990 by the foreign ministers of the two Germanys, the United States, Soviet Union, Britain and France. Article 5 had three provisions:

Until Soviet forces had completed their withdrawal from the former GDR, only German territorial defense units not integrated into NATO would be deployed in that territory.

There would be no increase in the numbers of troops or equipment of U.S., British and French forces stationed in Berlin.

Once Soviet forces had withdrawn, German forces assigned to NATO could be deployed in the former GDR, but foreign forces and nuclear weapons systems would not be deployed there.

When one reads the full text of the Woerner speech cited by Putin, it is clear that the secretary general’s comments referred to NATO forces in eastern Germany, not a broader commitment not to enlarge the Alliance.

We now have a very authoritative voice from Moscow confirming this understanding. Russia behind the Headlines has published an interview with Gorbachev, who was Soviet president during the discussions and treaty negotiations concerning German reunification. The interviewer asked why Gorbachev did not “insist that the promises made to you [Gorbachev]—particularly U.S. Secretary of State James Baker’s promise that NATO would not expand into the East—be legally encoded?” Gorbachev replied: “The topic of ‘NATO expansion’ was not discussed at all, and it wasn’t brought up in those years. … Another issue we brought up was discussed: making sure that NATO’s military structures would not advance and those additional armed forces would not be deployed on the territory of the then-GDR after German reunification. Baker’s statement was made in that context… Everything that could have been and needed to be done to solidify that political obligation was done. And fulfilled.”

Gorbachev continued that “The agreement on a final settlement with Germany said that no new military structures would be created in the eastern part of the country; no additional troops would be deployed; no weapons of mass destruction would be placed there. It has been obeyed all these years.” To be sure, the former Soviet president criticized NATO enlargement and called it a violation of the spirit of the assurances given Moscow in 1990, but he made clear there was no promise regarding broader enlargement.

Several years after German reunification, in 1997, NATO said that in the “current and foreseeable security environment” there would be no permanent stationing of substantial combat forces on the territory of new NATO members. Up until the Russian military occupation of Crimea in March, there was virtually no stationing of any NATO combat forces on the territory of new members. Since March, NATO has increased the presence of its military forces in the Baltic region and Central Europe.

Putin is not stupid, and his aides surely have access to the former Soviet records from the time and understand the history of the commitments made by Western leaders and NATO. But the West’s alleged promise not to enlarge the Alliance will undoubtedly remain a standard element of his anti-NATO spin. That is because it fits so well with the picture that the Russian leader seeks to paint of an aggrieved Russia, taken advantage of by others and increasingly isolated—not due to its own actions, but because of the machinations of a deceitful West.