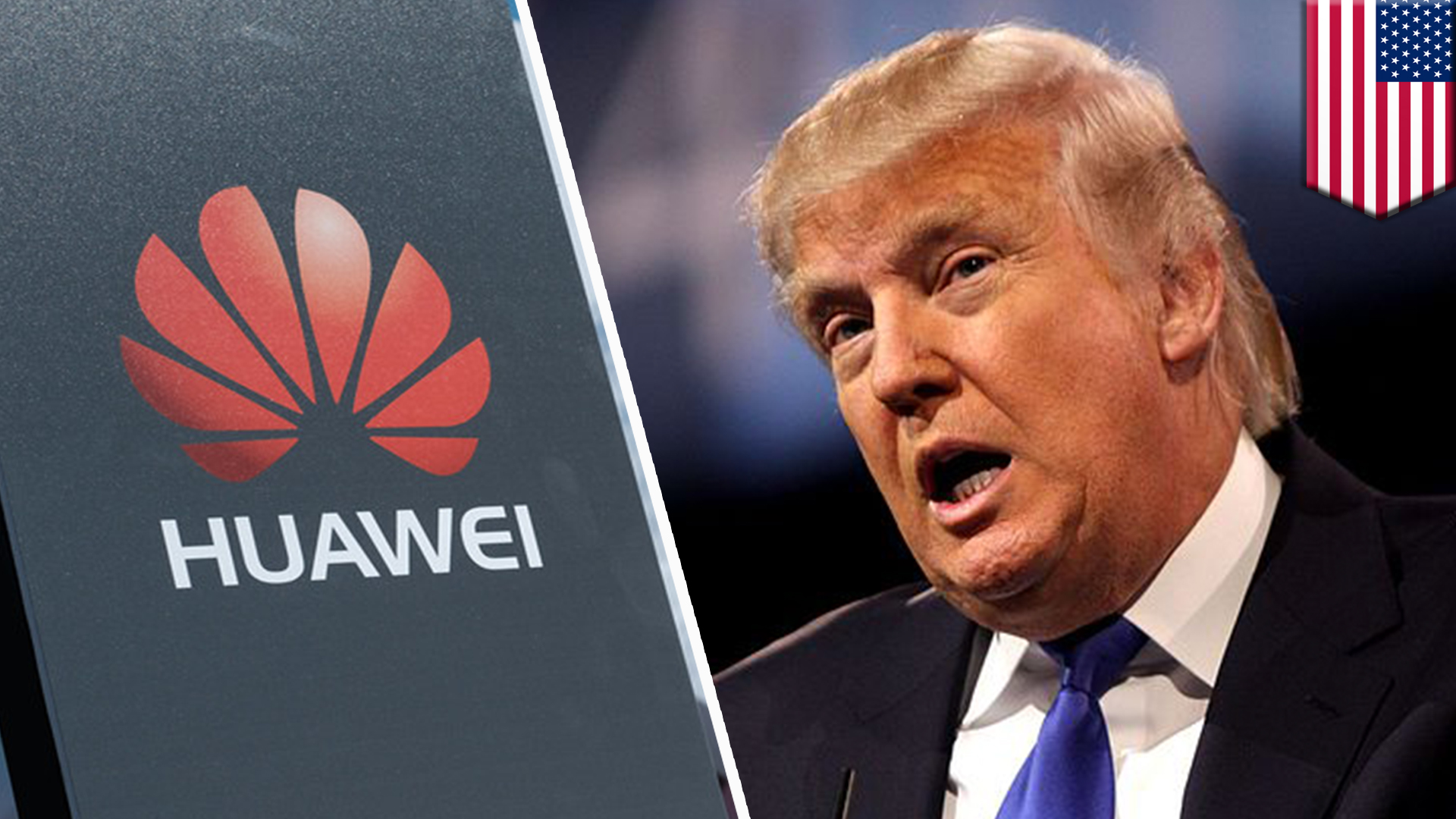 Trump Says He’ll Ease Huawei Restrictions, But No One’s Sure How

When President Trump announced plans over the weekend to ease trade restrictions on Huawei, it seemed to upend America’s crackdown on the Chinese tech giant.

“At the request of our High Tech companies, and President Xi, I agreed to allow Chinese company Huawei to buy product from them which will not impact our National Security,” Trump tweeted after a meeting with the Chinese president. Tech stocks have soared in the wake of the statement, anticipating a rollback to the damage done by the commerce order in May

But if Trump’s announcement was a reprieve, it’s still not clear, even days later, who will be getting that help. The White House’s restrictions on Huawei remain in effect, and so far, no exemptions have been granted. Beyond that, the White House hasn’t laid out a clear plan for what restrictions might be lifted and when, leaving Huawei and its partners in an uncertain place. Meanwhile, Reuters reports today that US government staff are still treating Huawei as blacklisted.

When Trump signed an executive order in May to let the Treasury Department name Huawei as a national security threat, it required US companies to receive approval before doing business with the Chinese company. The bar to receive a sales license was presumed to be high, effectively instituting a ban on transactions with Huawei. Facing that ban, major tech companies have cut off their work with Huawei, including Google, which said it could no longer license its Android operating system for Huawei devices. The Treasury Department has granted a temporary license that will allow software makers to keep updating Huawei products, but even that will only last until next month. Without policy changes, any transactions with Huawei are set to soon be illegal.

The Trump White House has tried to thread the needle between security concerns and economic ones. The day after the president’s comments, White House economic adviser Larry Kudlow provided some clarity in an interview with CBS. The only sales that would be allowed would be for “general merchandise” — goods and services widely sold without serious national security implications. That includes “various chips and software and other services that are available all around the world, not specific to the US,” Kudlow said.

In broad terms, that might look like rolling back restrictions to an earlier version of the crackdown when the US effectively banned Huawei from cellular networks but didn’t block US companies from licensing tech to the company.

Samm Sacks, a cybersecurity policy fellow at New America, speculates that Huawei still might not be able to sell equipment used by wireless network providers, many of which use affordable Huawei gear and have criticized the ban. “I think we’re going to continue to see blocks on what are considered more sensitive to national security: the telecom infrastructure,” Sacks says.

On its face, the loosened restrictions would seem to apply to Android as well as Windows and would seem to toss a line to chipmakers, but until the Treasury Department offers an exemption to one of those companies, any licensing deal will still be illegal.

Notably, neither Google nor Microsoft has yet to announce a planned change in course following Trump’s announcement. “We are always evaluating business practices to ensure customers receive the best experience possible, as well as relevant regulatory requirements,” a Microsoft spokesperson said in a statement. (The company pulled Huawei products from its store, but it has since restarted selling its existing stock of Huawei products.) A Google spokesperson did not reply to a request for comment.

The stakes are high for Huawei: the company has already forecast existential problems because of the ban. Huawei founder and CEO Ren Zhengfei said revenue could be $30 billion less than what was forecast over the next two years if the ban continues. Huawei claims to be developing alternate operating systems for its computers and phones, but those systems would put the company at a serious disadvantage to Android- and Windows-backed competitors. It’s just not clear whether Huawei can survive as a global consumer hardware company without those licenses, which means the details of Trump’s promised rollback are a matter of life and death for the company.

But no one seems quite clear on when the administration’s announced changes will take effect. “We are going to learn a lot more in the days and weeks ahead about what exactly this is going to look like,” Sacks says. Kudlow, repeating a line from the president, said officials would not “fully address Huawei” until “the end of the trade talks” happening with China.

Regardless of what changes, the move will only be a temporary reprieve until the administration decides exactly what to ultimately do with Huawei. Sacks, in the aftermath of Trump’s comments, suggested the most plausible outcomes. While it’s unlikely that the administration will fully end the ban on Huawei products, she wrote in a memo, the White House might decide on a partial ban “in which Huawei agrees to a fine and comprehensive monitoring in exchange for limited access to some US exports.”

Ultimately, Sacks says, Trump may have to appease two factions: one that wants a clean separation from any relationship with China and one that prioritizes a trade deal above all else. “I think there are competing groups within the administration and they’re pulling in opposite directions here,” she says.

Huawei hardliners like Sen. Marco Rubio (R-FL) are already pressuring the White House not to back down. “If President Trump has in fact bargained away the recent restrictions on #Huawei, then we will have to get those restrictions put back in place through legislation,” he tweeted. “And it will pass with a large veto proof majority.”

Meanwhile, if the how of Trump’s announcement isn’t clear, the why at least is: Huawei is seen as a sticking point in ongoing trade negotiations between China and the US, and Trump has explicitly said that the company’s fate could become a bargaining chip in a deal, despite questions about national security. Without an announcement about the company, those talks might have stalled completely. “They knew they couldn’t do a deal without bringing up Huawei,” Sacks says.